The AshtaBhairava Temple is designed in a unique-ness with the main deity being the Shiv Ling being seated in the centre of the Ashtabhairava seated on the eight sides in a octagon shaped. The main deity i.e., the Shiva Lingam is a Panchamukha will be planned at Gharbhalayam which would be completely made of stone carved temple occupying 25’ ft height, 25’ ft width, & 25’ft length. Construction the main deity of Panchamukha Shiva Lingam is planned with architectural beauty. 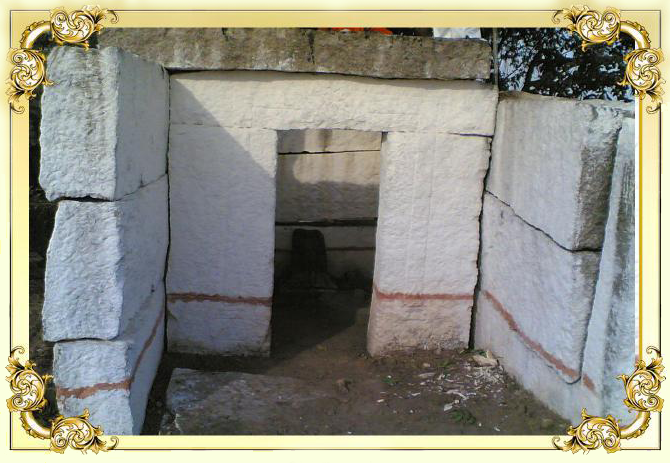 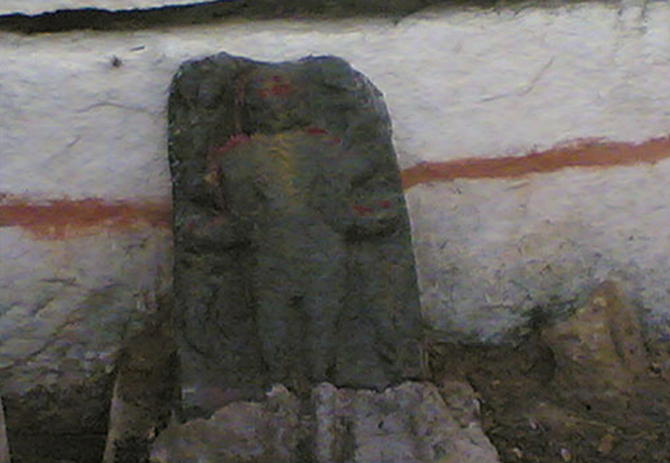 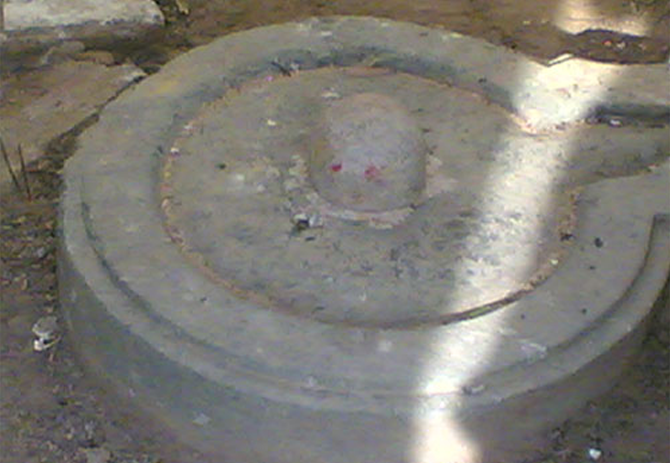 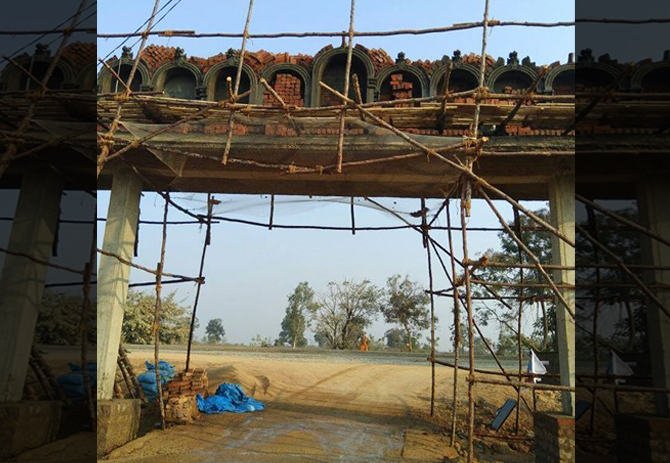 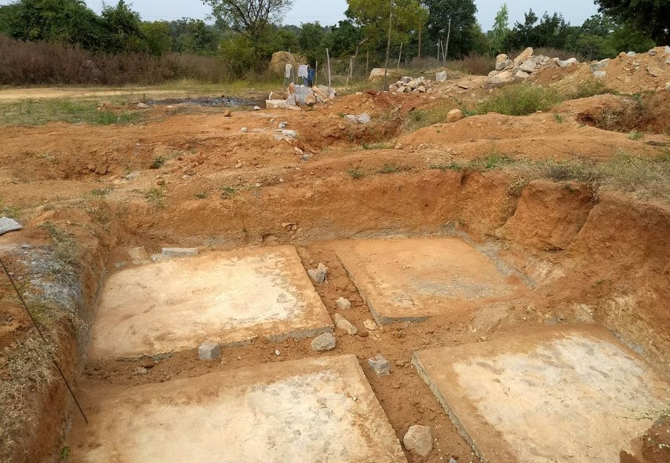 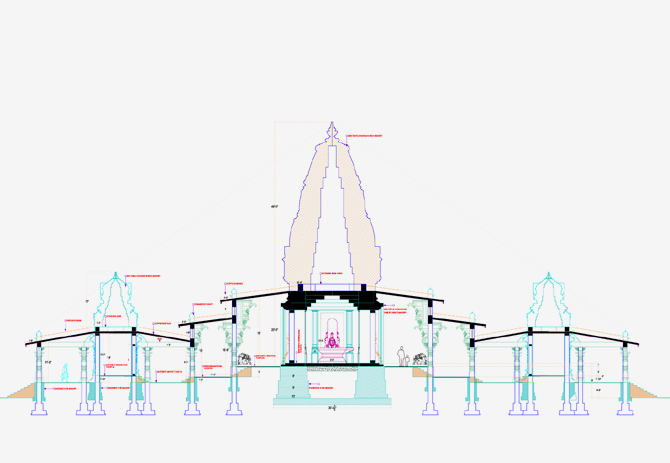 As explained in the History of temple, The architecture of proposed temple is designed based on Divine instructions from Lord Bhairava from time to time in the dreams of Mr.RajashekarThallapally.

Very old temple of Kalabhairava was renovated and build new temple in the year 2010. After construction of new temple Mr.Rajashekar started getting various visuals about Bhairava and also receiving instructions from him; with regarding to that place and temple. It is divine act that Lord Bhairava directed to build “Ashtabhairava Temple” at Kajipally, Where the old Bhairava temple was renovated. Apart from 8 forms of Bhairavas, Lord Bhairava directed to install “Panchamukha Shiva Lingam” inthe middle of 8 Bhairava temples. He also defined height of Shiva Lingam and structure of Middle Temple. The divine instructions transformed into Architecture of temple.

To build spacious construction of temple, it is occupying approximately as area of 2 Acres of Land. As dipictedAshtabhairava being seated on eight sides of the Shiva Temple in Octagon shape. The importance of shiva lingam is “Panchamukha Shiva Lingam”, which represents Tatpurusha, Aghora, Sadyojata, Vamadeva and Ishana. The height of the Shiva Lingam also designed as per divine instruments in dream Shiva Lingam height would be if 12 | . 6 | -Banam + 6 | Panavattam approximately 18 | . 8 | . Surrounding Shiva Temple – 8 Bhairava Temples will be built in South Indian Style, each bhairava shall be seated along with his consort.

The Temple Elevation is divided into Three Phases:

The top of all the Ashtabhairava Temples which for a better understanding be called as the Gopuram is about 10’ to 15’ fts height, and it would be built with Stone in South Indian style. While the Garbhalayam that is the deity seated space of each temple would be of 14’ feet height also totally carved with stone. The Gopuram of these temples are in Shakteya Style which are covered with different types of god and goddess statues in different postures. Each Ashtabhairava temple would be 12.5’ fts width in area on the ground.

The space between the main temple i.e., the centre deity the PanchamukhaShivalingam and the Ashtabhairava Temples would be a PradakshinaSthalam i.e., circumambulation of about 10’fts wide.

The Garbhalayam with the centre deity PanchamukhaShivalinga will be totally carved with stone depicting various Avatara of Lord Shiva and his Eleven incarnations. The main Garbhalayam apart from the 25’Ft stone carved height, also consists of 48’ ftsGopuram. The entire slab is also designed in a slope pattern, and top view of the temple reflects an umbrella in a Octagon shape i.e., the eight diagonals. The number eight have its own significance with Shiva Temple as per shasthras.